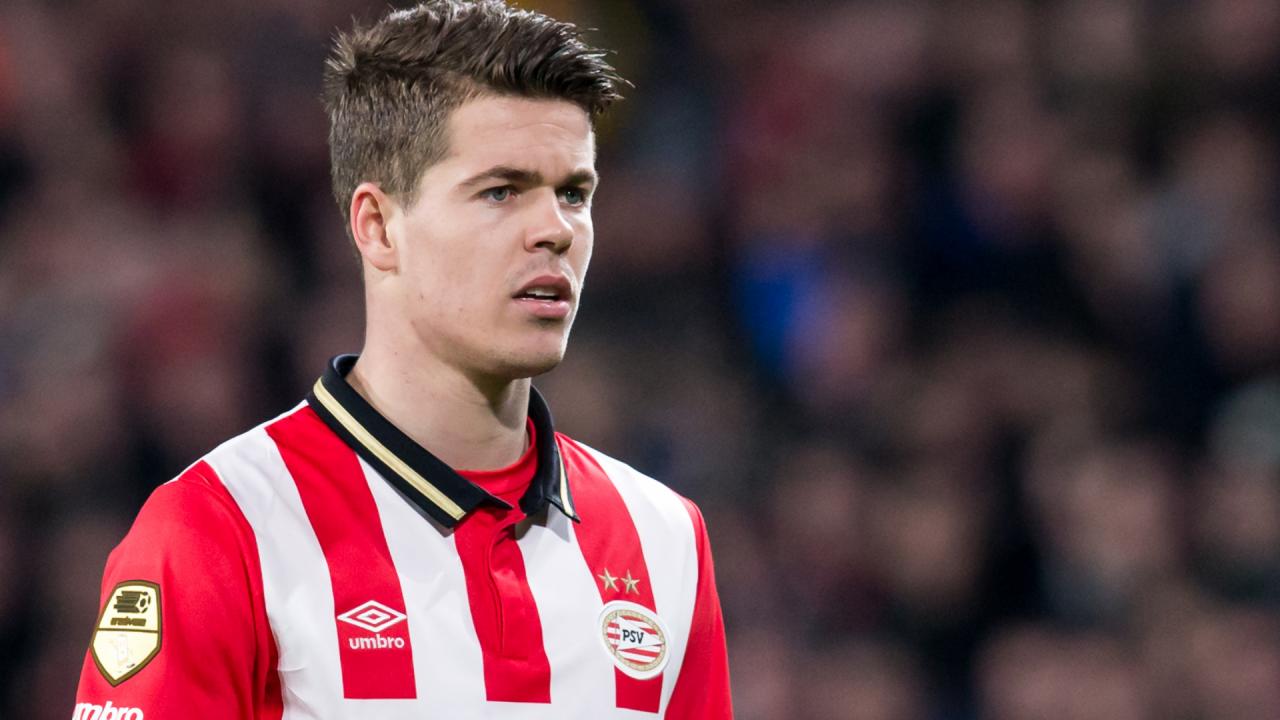 88 – For the first time in Eredivisie history @PSV have won a game in which they were trailing in the 88th minute. Phoenix. 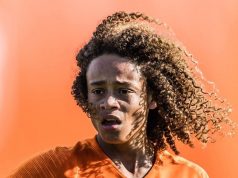 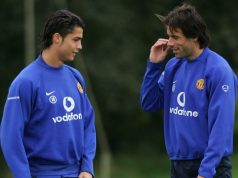